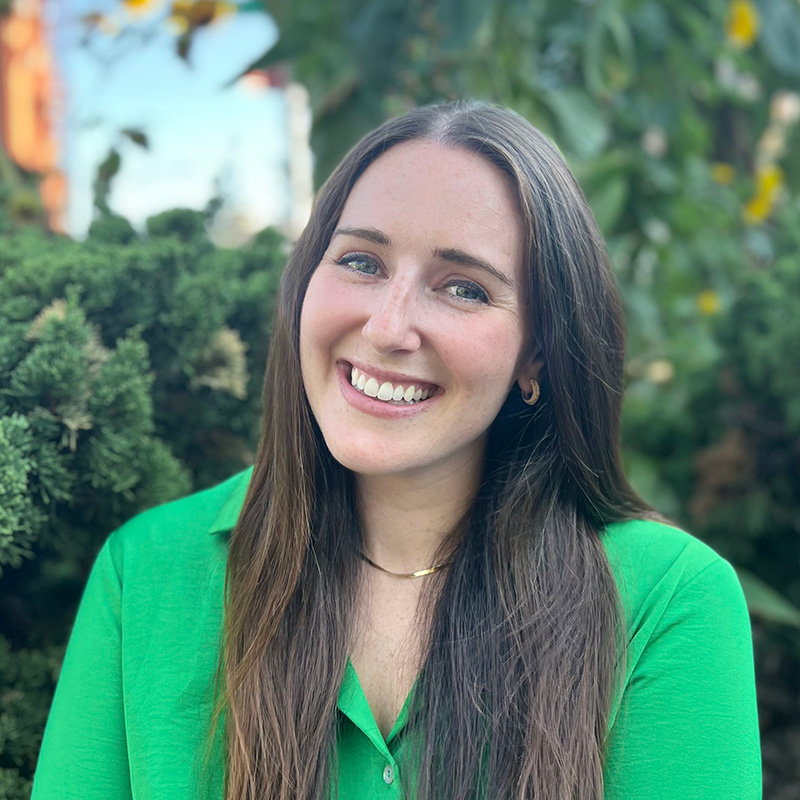 welcomes Allie Mullen as our new Director of Platform 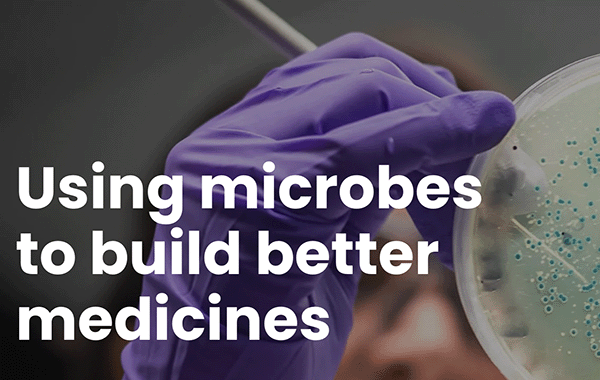 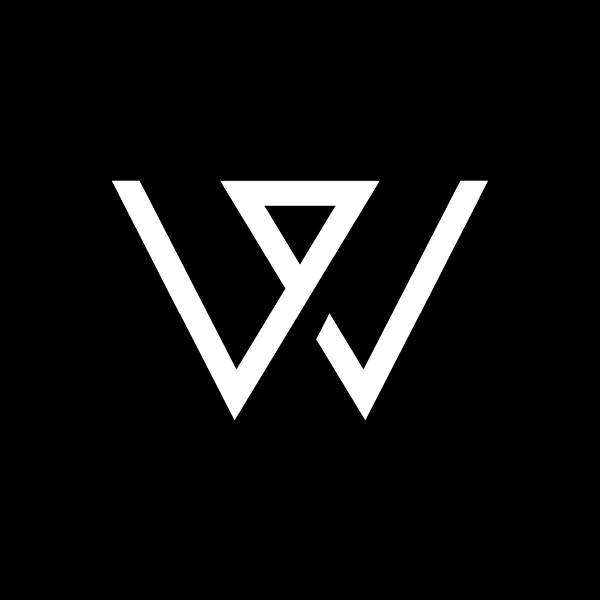 announces Wireframe II, a $77M fund to back founders on a mission to improve the health of people & planet 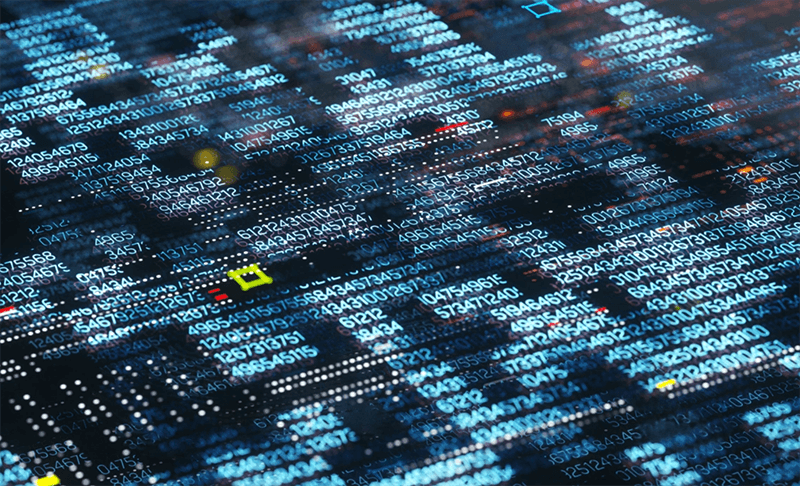 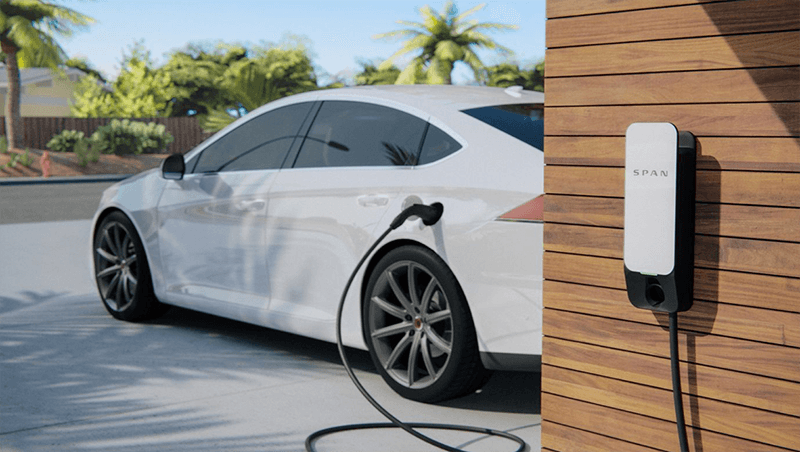 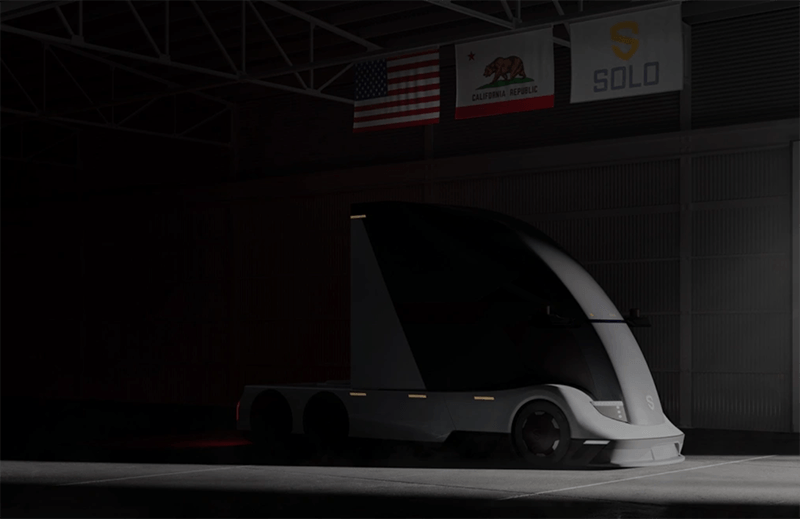 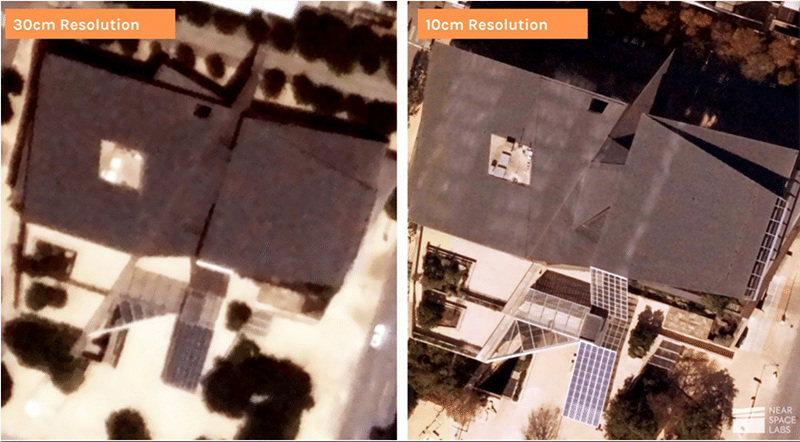 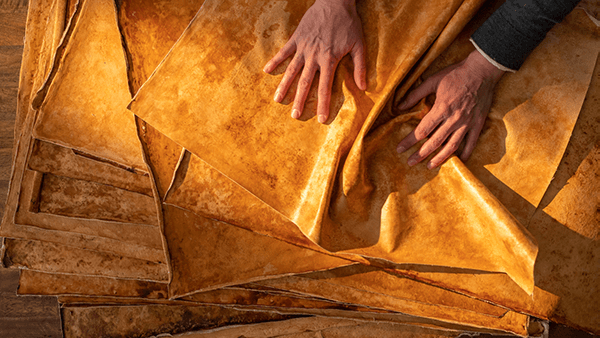 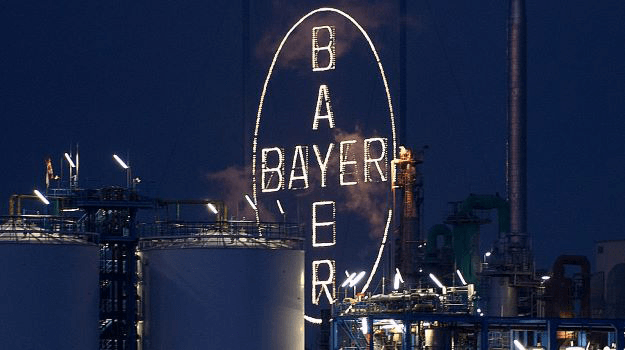 partners with Bayer Pharma to advance cell and gene therapies with CRISPR, in a deal worth up to $1B 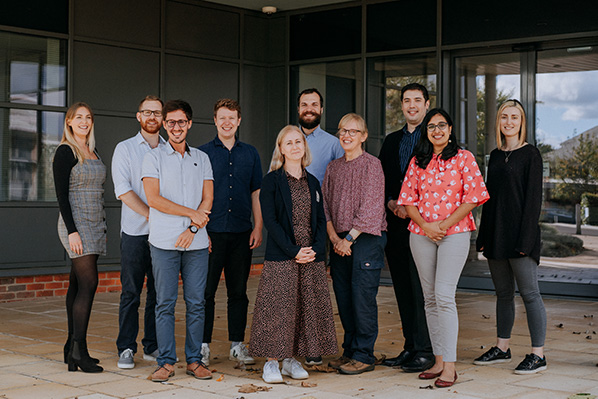 We’re thrilled to announce the closing of Wireframe Ventures II - a $77M pre-seed and seed fund dedicated to supporting founders on a mission to improve the health of people & planet. We’re also excited to announce that we’ve expanded our presence from the SF Bay Area to New York City and grown our investment team with the addition of Lily Bernicker as a Principal.

We set out to build Wireframe in 2016 around a core belief that climate and health were deeply intertwined themes with profound societal impact that also represented an extraordinary opportunity to re-imagine the global economy. That belief was forged through the many years we’d spent investing and operating through the first cleantech wave and the early days of genomics and computational biology. These were certainly not the most exciting areas at the time for VCs or limited partners, perhaps for good reason. But we had high conviction in the urgency and scale of this opportunity. So we were surprised by how few early-stage investors focused at all on these themes or had the domain experience and networks to invest in them before product/market fit.

At the same time, we began to see a new generation of highly talented founders — both idealistic first-timers and successful startup veterans — choosing this path and building solutions to problems that truly mattered to them and the world around them. These founders were unconcerned with past failures and unafraid of getting their hands dirty in wet labs, farm fields or shop floors. They were merging the best ideas from software, data science, and AI with new innovations in hardware, biology, and chemistry to build a new wave of high-growth startups. And we were eager to commit our own careers to partnering with them. Built on years of experience and scar tissue earned by working in our themes, we imagined a boutique venture firm with a service-oriented approach and entirely dedicated to helping these founders from Day 1.

From the 25 seed and pre-seed investments we made in Fund 1, so far we’ve had two significant exits, two have grown into unicorns and many others are achieving success at scale. Some examples:

These are just a few of the inspiring teams we’re proud to work alongside. We typically invest in companies pre-revenue (and often pre-product), when nearly everything about their business is unproven. And we take pride in the fact that over 70% of Wireframe companies have raised an institutional Series A within 15 months of our first investment. In total, our Fund I companies have raised over $1.2B in follow-on capital from incredible investors including Fifth Wall, Insight, Lux, Arctern, Mayfield, Capricorn, TRUE, Prelude, Wellington, Venrock, Foresight, Redmile and many more.

None of this would’ve been possible without our own early believers - our limited partners who  took the risk of investing in a Fund I with a non-consensus strategy. Most LPs prefer to stay behind the scenes, but they are critical catalysts for the innovation economy and nothing is more rewarding than repaying their trust by returning their capital. And with the benefit of two exits, we’ve already achieved this in Fund I while still having 22 active companies with enormous potential. In our new Fund we’re fortunate to have nearly our entire LP base back along with a number of new institutions and families. Many of them are doing their own incredible work, including The Nature Conservancy – a world leader in protecting the climate and biodiversity of our planet, Three Cairns Group – a prominent family office committed to fighting climate change, a foundation that's driving pioneering work in pediatric clinical care and research, and a champion of improving the efficiency and stability of our energy grid. We are also proud to have the support of several founders of multibillion-dollar companies across various sectors including biotech and climate. And finally, we are honored to have many founders we've previously backed invest their own capital in Wireframe II. Their commitment to “pay it forward”, in both capital and mentorship, to the next generation speaks to the long-term culture and community we’re building around Wireframe.

Building a VC firm specialized in making catalyzing investments entirely around climate change and human health was neither obvious nor popular in 2016, but it seems all too relevant now. We set out to raise Fund II in the middle of a global health crisis that raged against a backdrop of climate-driven wildfires, storms and drought. But we are eternally optimistic about the future, inspired by an ever-growing global community of engineers, scientists, founders, investors, corporations and consumers who are aligned with our vision. Our portfolio companies are already making a huge impact as they scale and the startup momentum within these sectors is only accelerating. At Wireframe we are all-in and profoundly grateful to be able to continue supporting founders building extraordinary companies that usher in a healthier and more sustainable future for us all.

With gratitude,
The Wireframe Team 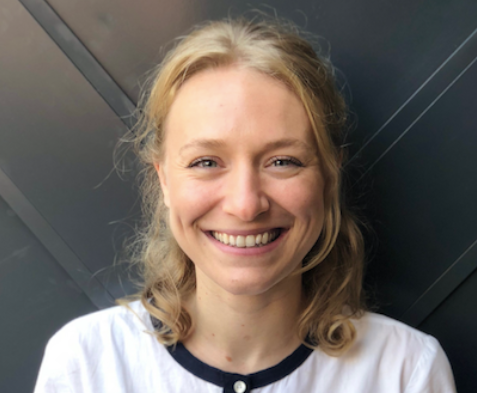 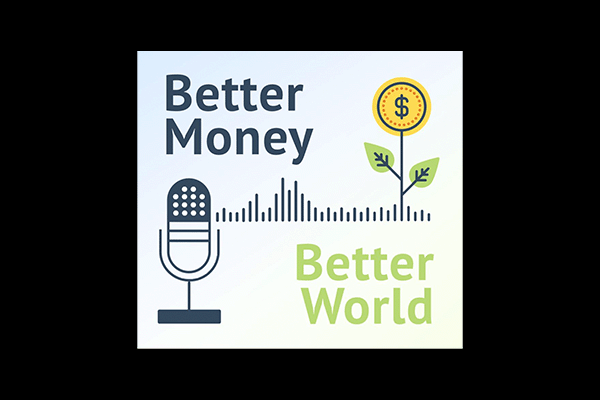